Biodiversity describes the variety of life on Earth and is essential to our quality of life. We rely on biodiversity to provide us with a number of essential ecological goods and services including food, waste treatment, climate regulation, and clean air and water. We also benefit economically from biodiversity – fisheries, forestry, and wildlife-related recreation are an integral part of our economy. High levels of biodiversity are also associated with greater ecosystem stability. The more intact or undisturbed an ecosystem is, the more likely it will be able to support a diversity of plant and animal species. The more diverse an ecosystem is, the better it is able to cope with environmental stresses, such as floods and droughts.

Fish are an important component of a healthy watershed, and good indicators of the health of the aquatic ecosystem. A fish-based Index of Biological Integrity (IBI) study was carried out on the Battle River in 2006 and 2007 (Stevens and Council 2008). Of the 19 species of fish known to occur historically in the Battle River, 14 species were caught during this study.

Overall, the Battle River received an IBI score of 42%, meaning the river has levels of poor fishing/species of concern and levels of no fishing/species at risk. The Battle River’s fish are suffering due to various human activities and land use practices that affect water quality and the overall health of our aquatic ecosystems.

As might be expected, better water quality was linked to higher IBI scores. Specifically, more species were found in river sections with lower concentrations of phosphorus and nitrogen. In addition, higher IBI scores were observed where there was less upstream cropland cover.

The study also showed a strong link between fish populations and human land-use patterns, specifically road networks. For areas along the river where road densities were low, there was an increased abundance of carnivorous fish such as walleye, northern pike, and burbot. Healthy populations of carnivorous fish indicate a relatively healthy and diverse aquatic community. Where road densities were high, there was a higher proportion of omnivorous fish such as white sucker and fathead minnow. As river water quality and health declined, the proportion of omnivorous fish increased.

Maintaining our fish populations helps preserve the Battle River as the most important fishery in the eastern part of central Alberta. Common sport fish include Walleye, Northern Pike, Burbot and Goldeye. 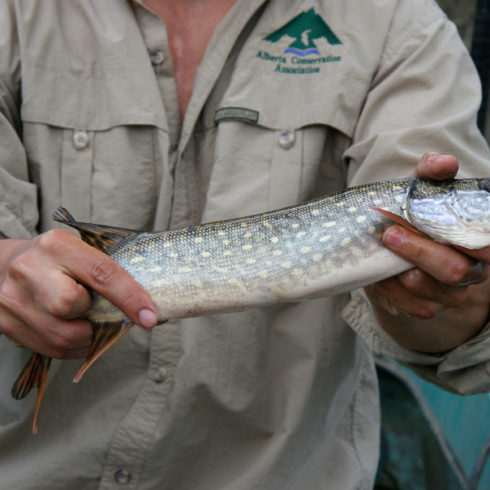 Alberta Fish and Wildlife records show that over 250 wildlife species (fish, mammals, amphibians and birds) have inhabited the Battle River and Sounding Creek watersheds in recent years (Prescott 2010). Of these species, 2.7% are currently classified as “at risk,” 1.9% as “may be at risk,” and 21.8% as “sensitive” in Alberta, according to Alberta Sustainable Resource Development’s “General Status of Alberta Wild Species 2010” report (Government of Alberta 2011).

The Battle River and Sounding Creek watersheds are also home to a number of species considered to be endangered or threatened, including: Piping Plover, Peregrine Falcon, Ferruginous Hawk, and Burrowing Owl.

Species that have not been seen recently in the area include Bison, Wolf, and Whooping Crane. 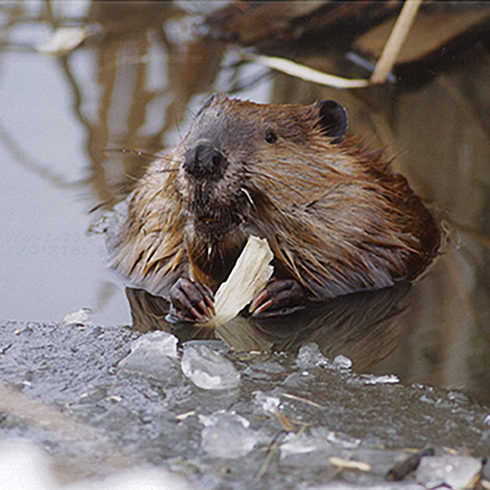 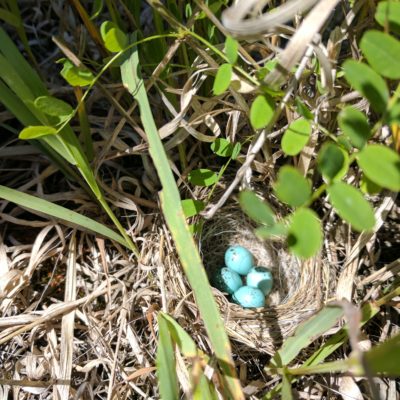 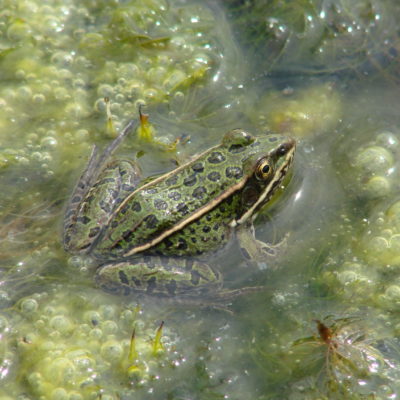 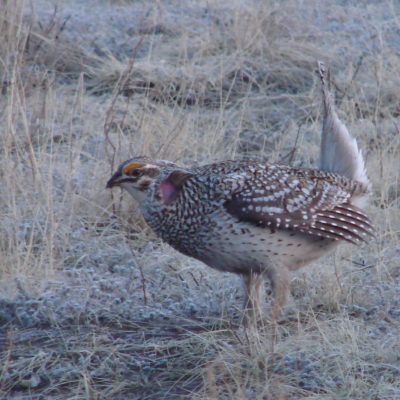 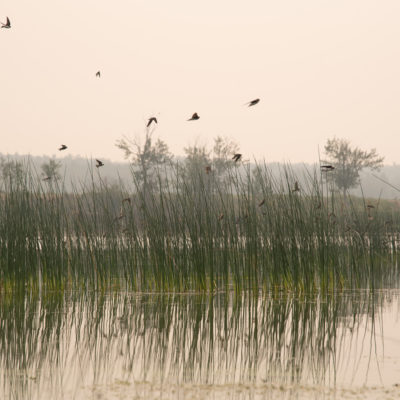